Home Shop The Slimpack Emergency System
“The Telesis 2 Student” has been added to your cart.
View cart 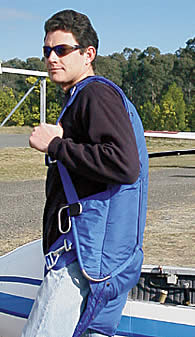 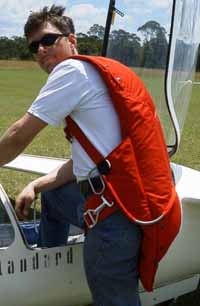 HARNESS: Constructed from Military Specification Type V11 Webbing (MIL-W-4088/27265) with a tensile rating of 6,000 lbs. Available in choice of colours as detailed below.

RIPCORD: The ripcord including all joints between handle and the release pins is tested to withstand a straight tension test load of 300 lbs applied for 3 seconds.

HARDWARE FITTINGS: Are fabricated from carbon steel and heat treated. Fittings are cadmium plated and deimbrittled to resist corrosion during the service life of the product.

CONTAINER: Constructed of 500D Cordura in your choice of colours.

The Slimpack Emergency System was developed by Parachutes Australia and has been designed with the comfort and utility of the pilot in mind. The container is lightweight, thin and comfortable with an adjustable padded harness.The Slimpack container extends below the back to form a comfortable seat cushion for the pilot.

Parachutes Australia holds both Certificates of Type Approval (CTA) issued by the Civil Aviation Safety Authority C.A.S.R. and letters of TSO Authorisation from the United States FAA for the various component parts that make up the Slimpack Parachute Assembly.

The Slimpack Parachute Assembly will meet the requirements for a 'Standard' category parachute provided the canopy fitted to the Slimpack pack and harness has been certified to the standard type category.

Where a 'Low speed type' category parachute canopy is fitted to the Thinback or Slimpack pack and harness assembly, the resulting assembly must be identified as a Low Speed Parachute and is limited to use in airplanes under 150mph. 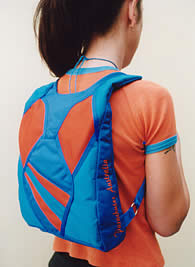 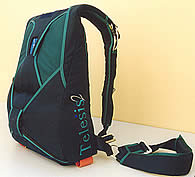 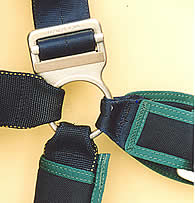 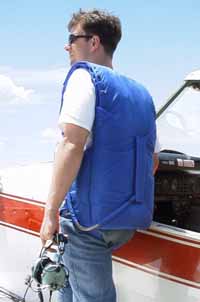 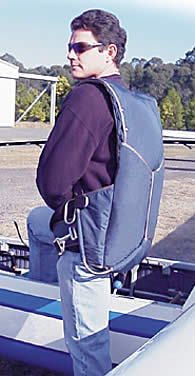 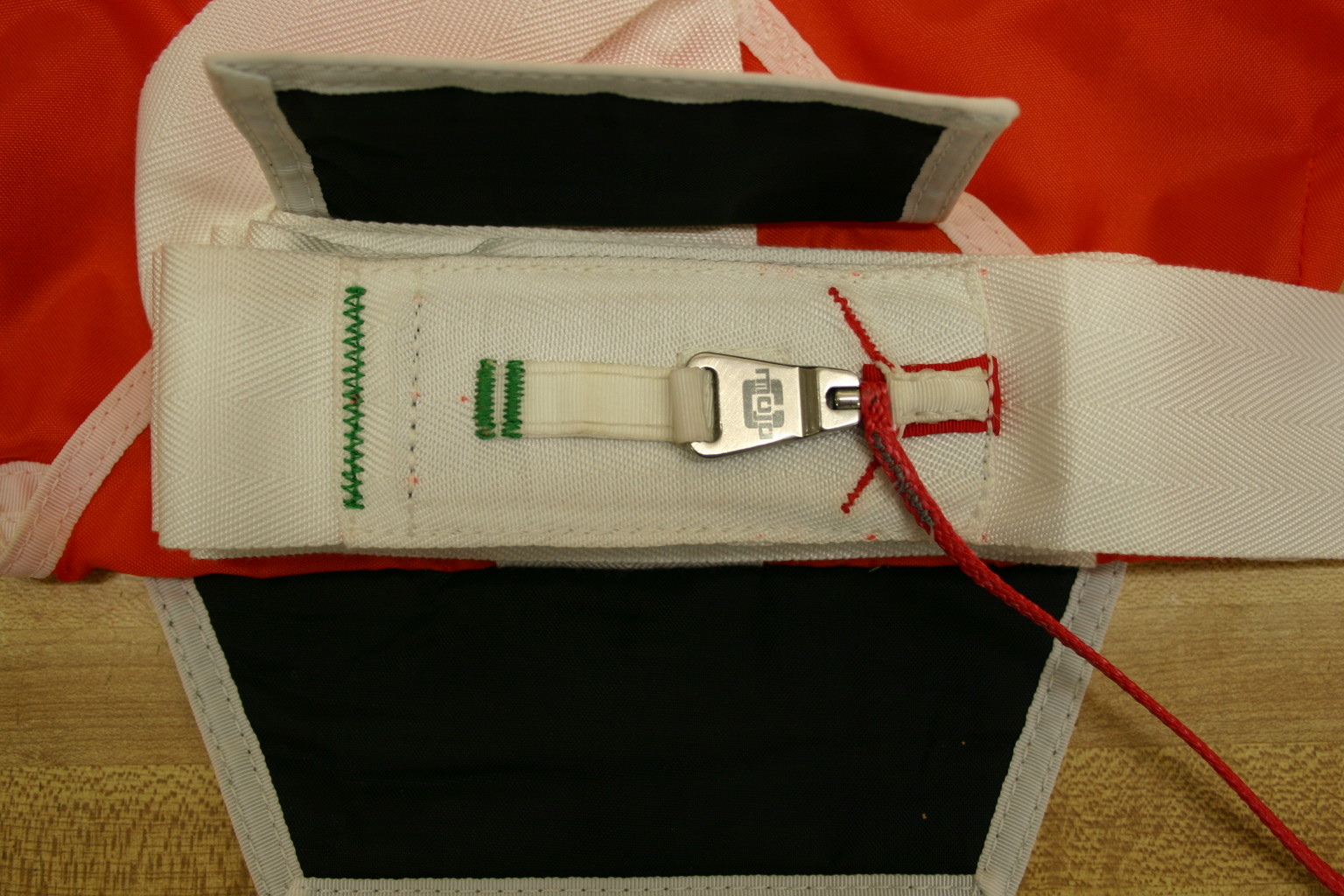 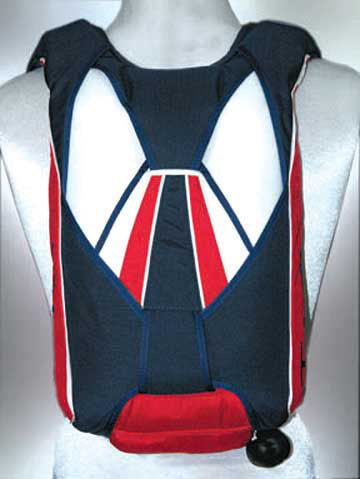